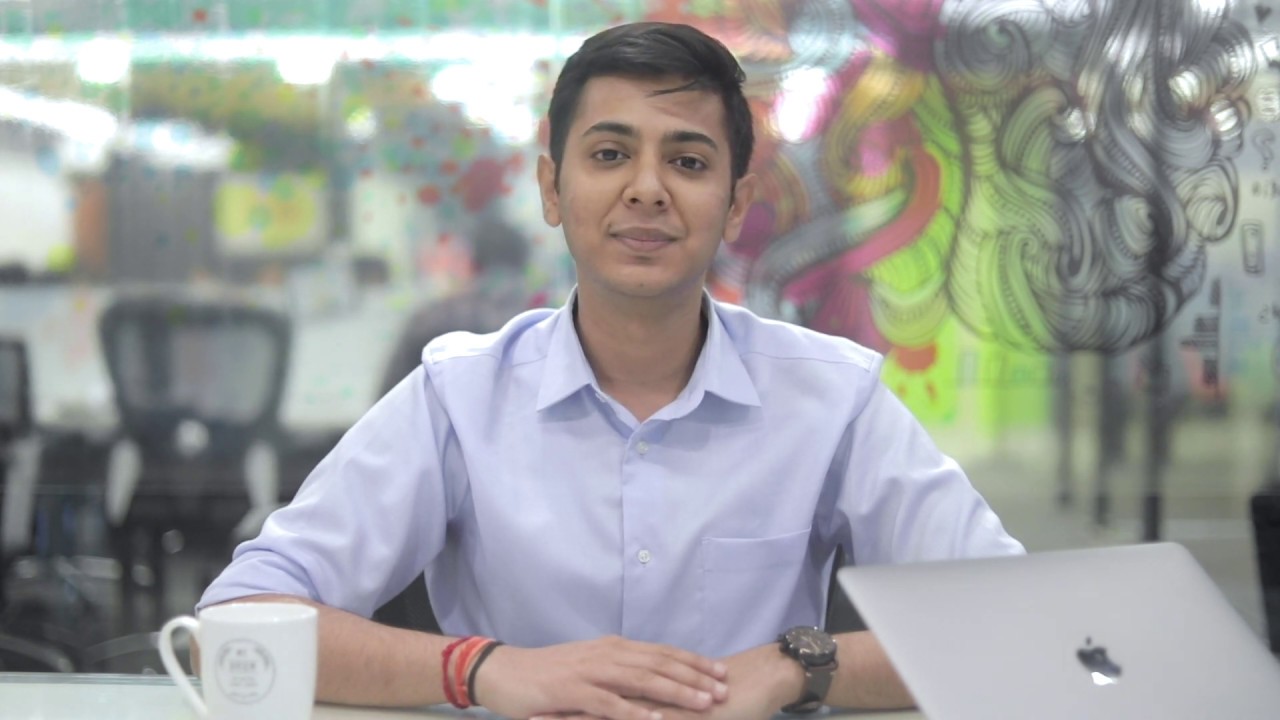 Almost everyone who is either preparing for UPSC Civil Services or appearing in it may know who Akshat Jain is. Akshat Jain cracked the UPSC Civil Services exam in the second attempt and secured AIR 2nd rank in 2018. His incredible journey of cracking the IAS exam at 23 years of age is a heavy dose of motivation that is needed for everyone who is preparing to appear for any competitive exam.

Akshat, a resident of Jaipur completed his graduation in Designing from IIT Guwahati in year 2017. Soon after he completed his graduation, he appeared for UPSC Civil Services exam for the first time. He was unable to pass the preliminary exam by two marks in his first attempt due to insufficient preparation. But in his second attempt, Akshat hits the bullseye.

Akshat prepared for the UPSC Civil Services examination only for 3 months in his first attempt, which according to him is very less to cover the syllabus and crack the exam. After facing failure in his first attempt, he was determined to qualify the exam in his very next attempt and so he took a whole year to prepare himself for the very big exam of the country.

According to Akshat, “the most important part of preparing is reading the syllabus again and again before starting off with the preparation. Secondly, keeping sources limited is very necessary. Reading NCERT books for answer writing is beneficial.” For newspaper reading, he emphasizes reading a single newspaper throughout to not lose track of the daily happenings. 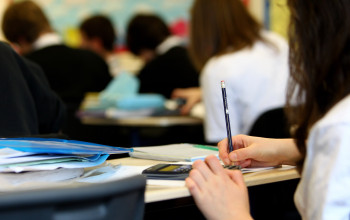 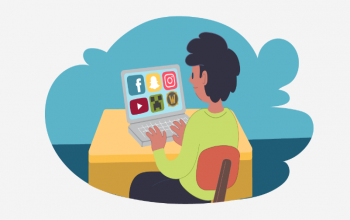 Alert Parents! Are your kids safe on the Internet? Yes, no, maybe?? We know you are not sure abou... 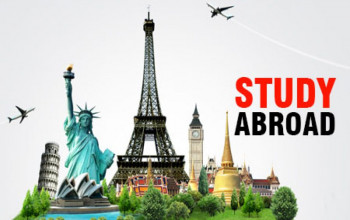 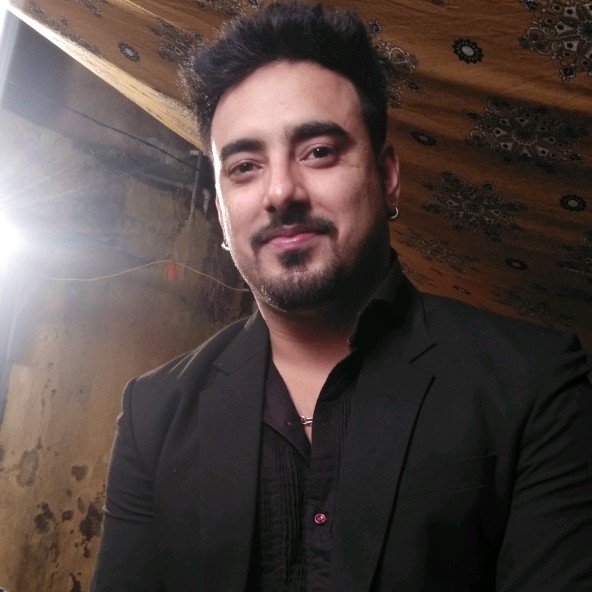 Archiz is a professional end-to-end solution for overseas education and immigration consultants. ...