How to upgrade NodeJS version in Ubuntu?

I have ubuntu 14.04 OS. One time i was working on native script framework and i need to update nodejs package at that time my Project Manager give me some command for update nodejs current version. I don't know where he found but now my system have latest version of node. So if you also want to update then run following command. 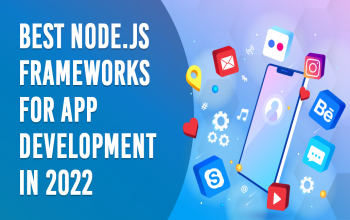 Node.js has made quite a name for itself in the last few years. The increasing demand for web app... 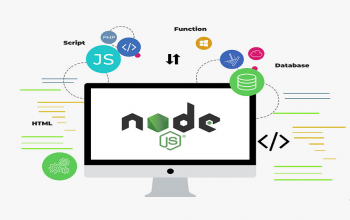 Page layout design can assist you in determining not only which material to utilize and where to ... 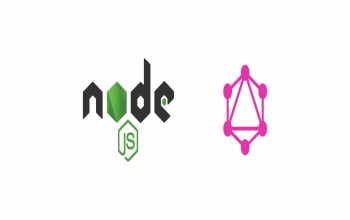 In my last article, I gave a global introduction to GraphQL. I compared it with REST, as the two ...