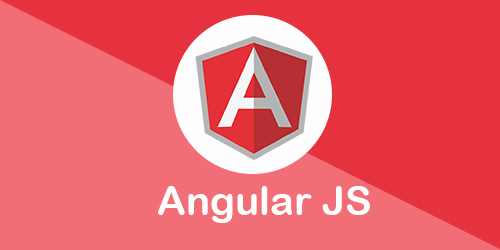 AngularJs is a JavaScript framework and is widely adopted framework in building Single Page Web Application since its inception in 2009. It is power-packed with many modern features such as Dependency Injection and Separation of Concerns within frameworks. It was written with Testability in mind. All such aforementioned modern attributes have made AngularJs a framework of choice for enterprises to reduce development costs while shorten the time to deliver. From time to time, we have also seen several alpha/beta versions. Angular 2 is the latest and next version of the massively popular AngularJs framework.

In the field of application development, Angular 2 is emerging as possible game changer. Though it is still in beta version, but it has already created a buzz in Angular.Js Community by enabling to efficiently architect large-scale and maintainable software. It is five times faster as compared to Angular 1 as well as comprising everything from a powerful view engine to an exceptional data binding framework and a design that embraces modern web development. (You can check technicaldairy for reference).

Angular 2 also implements unidirectional tree based change detection which again increases performance. Angular 2 is also a huge learning curve for developers. Angular 2 is written entirely in Typescript and meets the ES6 specification. Moreover, it’s not an update for Angular 1.x, but it’s fully re-written and comprise breaking changes. In order to develop a better sense about Angular 2, we need to compare it with Angular 1.x.

1. Angular 2 is mobile oriented and better in performance

Angular 2 is mobile oriented whereas Angular 1.x was not built with mobile support in mind. It has two layers, including the application layer and the rendering layer. This ensures a component can be annotated with different annotations that can be enabled at runtime depending on the environment. Alike React Native, Angular 2 will allow to support the notion of: Learn once, write anywhere

Meaning, the knowledge of Angular can be reused to build native applications as well as web applications, although there will always be some differences.

Angular 2 makes available more choice of languages. You have options to choose from ES5, ES6, TypeScript or Dart in order to write Angular 2 code. If compare to Angular 1.x, you can use only ES5, ES6, and Dart. The availability of TypeScript in Angular 2 is a great step as TypeScript is a great way to write JavaScript.

Angular 2 has introduced web standards like components. Using its component is super easy. Angular 2 components that you implement defined not only an HTML templates, but may also define the CSS styles that go with that templates, specifying any selectors, rules and media queries that you need. No external file dependencies as all the HTML and CSS defined inline. It naturally offers better performance than Angular 1.

It is easy to setup Angular 1.x since it need only to add a reference of the library. Whilst Angular 2 is dependent of other libraries and calls for some efforts to set up it.

Controllers are replaced with Components in Angular 2. Angular 1 allows to attach controller/directive to a view or various parts of a view with custom logic and the scope is determined based on how the view has been designed. But in Angular 2, controllers and $scope are gone and a component based architecture and hierarchical model takes place that enabling better re-usability and modularity.

TypeScript replaces JavaScript in Angular 2 with a further straightforward Javascript logic, which results in a faster checking of a one-way binding. Whereas AngularJS framework gives super powers to HTML by adding all the necessary features required to build the dynamic, interactive user interface. Extending HTML with AngularJS is very simple. Two-way Data Binding is at the core of Angular.js. When a user cooperates with the interface and provides an input, the composition and the model (JavaScript objects) are synchronized, the philosophy in the pattern is executed, and the DOM gets updated.

However, Angular 2 does come with a drawback. The concepts of $scope, watch and directive are eliminated. The documentation for Javascript purists on Angular 2 is lacking. AngularJS 1 developers still have to go through a learning curve. Add in the Typescript and Dart. Therefore AngularJS 1 is still a strong choice for Javascript SPA framework. AngularJS 1 is easier to understand and follow for pure Javascript developers. That’s why it is going to stay long run in the race.

What’s your experience of using AngularJs and Angular 2? Which one you find the easiest framework to employ in your project needs? Share your valuable experiences with us via comment below.

What to Expect from a Competent Atlanta Sod Installation Company? 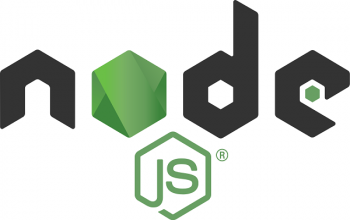 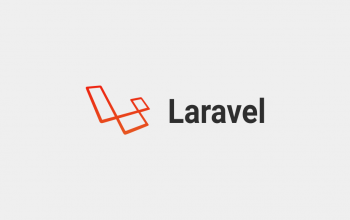 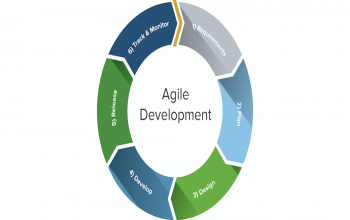