The best smartphones you can buy right now 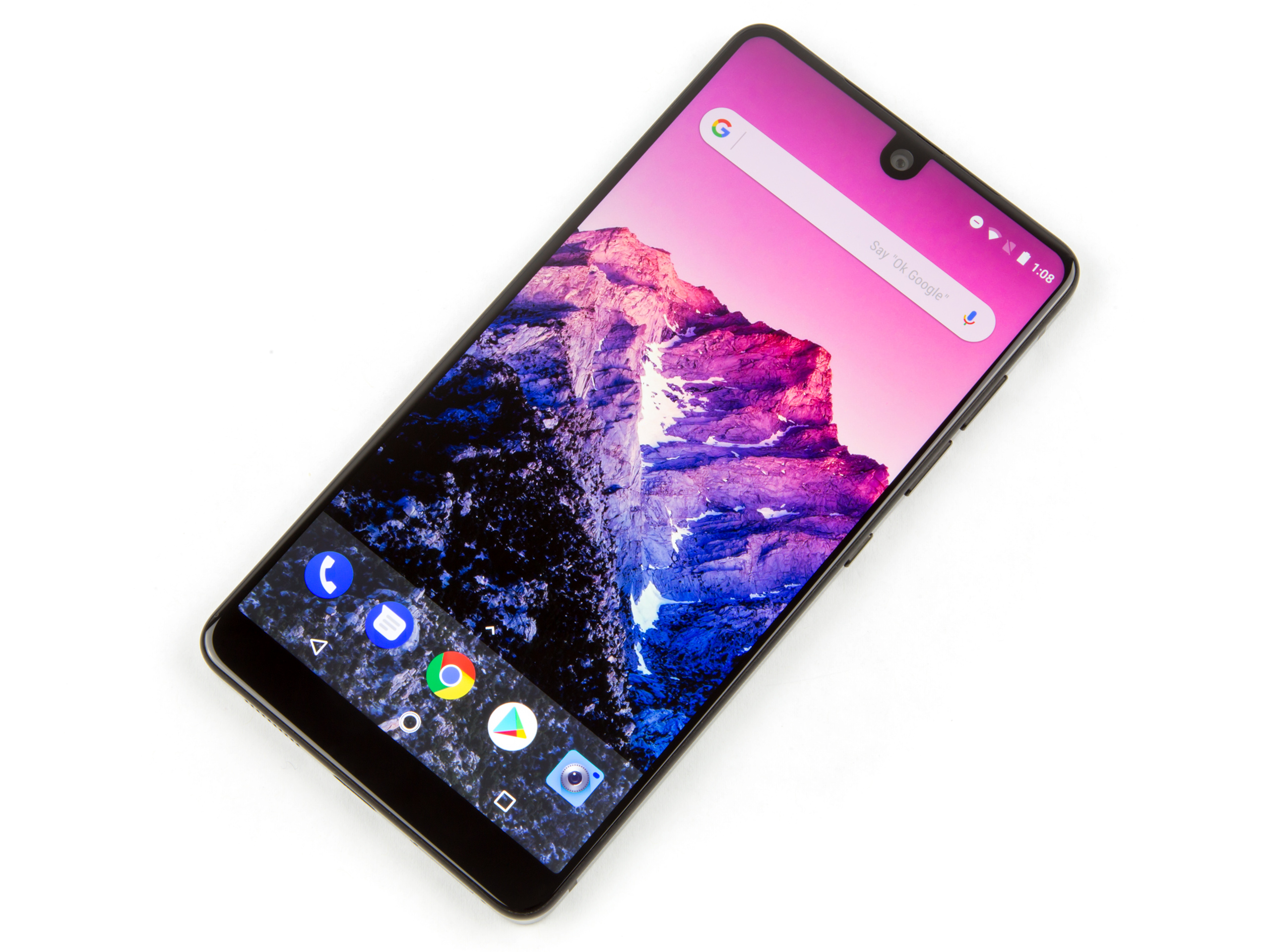 THE BEST PHONE TO BUY RIGHT NOW
There are a lot of great smartphone options available at any given moment, so it can be a challenge to sort through them all if you’re trying to choose the absolute best one. The stakes here can’t be understated: your smartphone is the most important gadget in your life, and you’ll probably be living with the one you buy for at least a year, if not two or three.

Most of the time, there’s a phone that stands out from the pack in all the areas that matter: performance, value, camera, and support. But this year, depending on who you ask, you could get as many as four different answers for what the best phone is to buy. And depending on what kind of phone user you are, any one of them could be the ideal phone for you.

Apple’s latest iPhone isn’t just the most interesting iPhone in years, but it’s easily the best smartphone ever made. The iPhone X has almost everything you could think to ask for in a smartphone: blazing-fast performance, a gorgeous display, top-of-the-class cameras, loud, clear speakers, reliable battery life, and a head-turning design. In addition, the X is water resistant and can be recharged with a wireless pad. The main thing that most people will miss is a standard headphone jack.

Apple’s extensive support system, through both its own and carrier stores, is another incredibly important point in the iPhone's favor. There’s simply no other company that provides as much support for a smartphone after you purchase it. On top of that, since it’s an iPhone, the iPhone X enjoys the broadest support of accessories and cases.

The iPhone X separates itself from Apple’s other iPhones with its larger, crisper, edge-to-edge display, novel face-unlocking feature, and new gesture-based user interface. It’s a different experience than other iPhones, and though it may take a day or two to get used to, it’s very intuitive once you do.

The iPhone X also separates itself from Apple's other iPhones with its very high starting price: $999 unlocked. This, more than anything else, is what caused some debate within The Verge. Are the additional features in the iPhone X really enough to justify the extra cost compared to an iPhone 8?

THE IPHONE X OFFERS MORE IN TERMS OF PURE UPGRADES THAN ANY OTHER PHONE
If you're the sort of person who upgrades every two or three years, you want to get the phone that will have the longest life possible. That is, without a doubt, the iPhone X. If you're the sort of person who upgrades often, chances are you have already purchased your phone for this year. Good job, you! I bet it's a great phone! If you currently have an iPhone 7 and are on the fence, you can probably hang on to it for another year, honestly.

But if you’ve got anything older than an iPhone 7, the iPhone X's extra RAM, better screen, and all the rest make the cost worthwhile — especially when you consider that there are more options to defray that cost than ever. You can set up payment plans or upgrade plans with either Apple or your carrier, bringing the cost down to somewhere between $40 and $50 per month on most plans.

What is Machine Learning 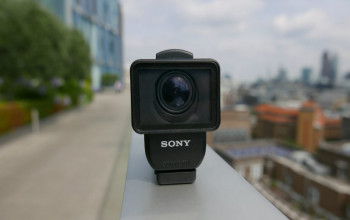 Here I am reviewing the Sony HDR AS20 action camera. The AS20 is one of Sony's entry-level a... 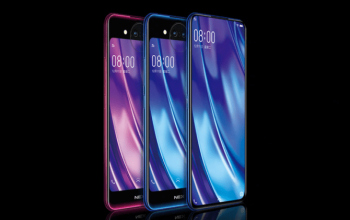 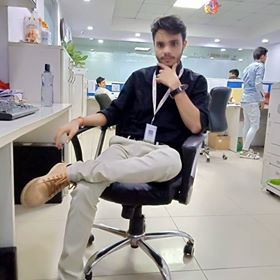 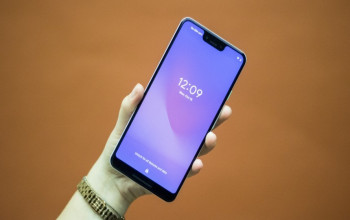