Why is Government Fearful Of Bitcoin 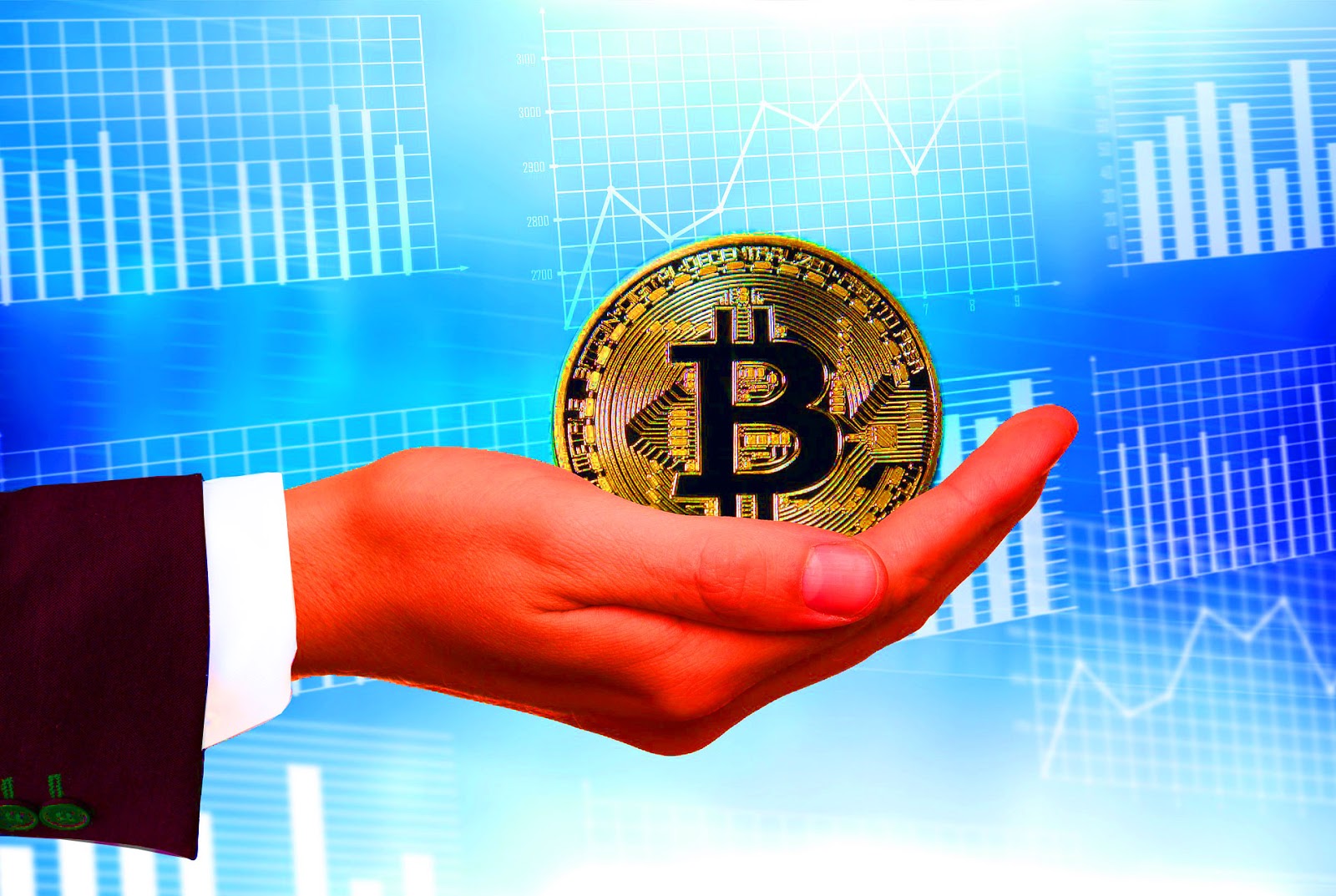 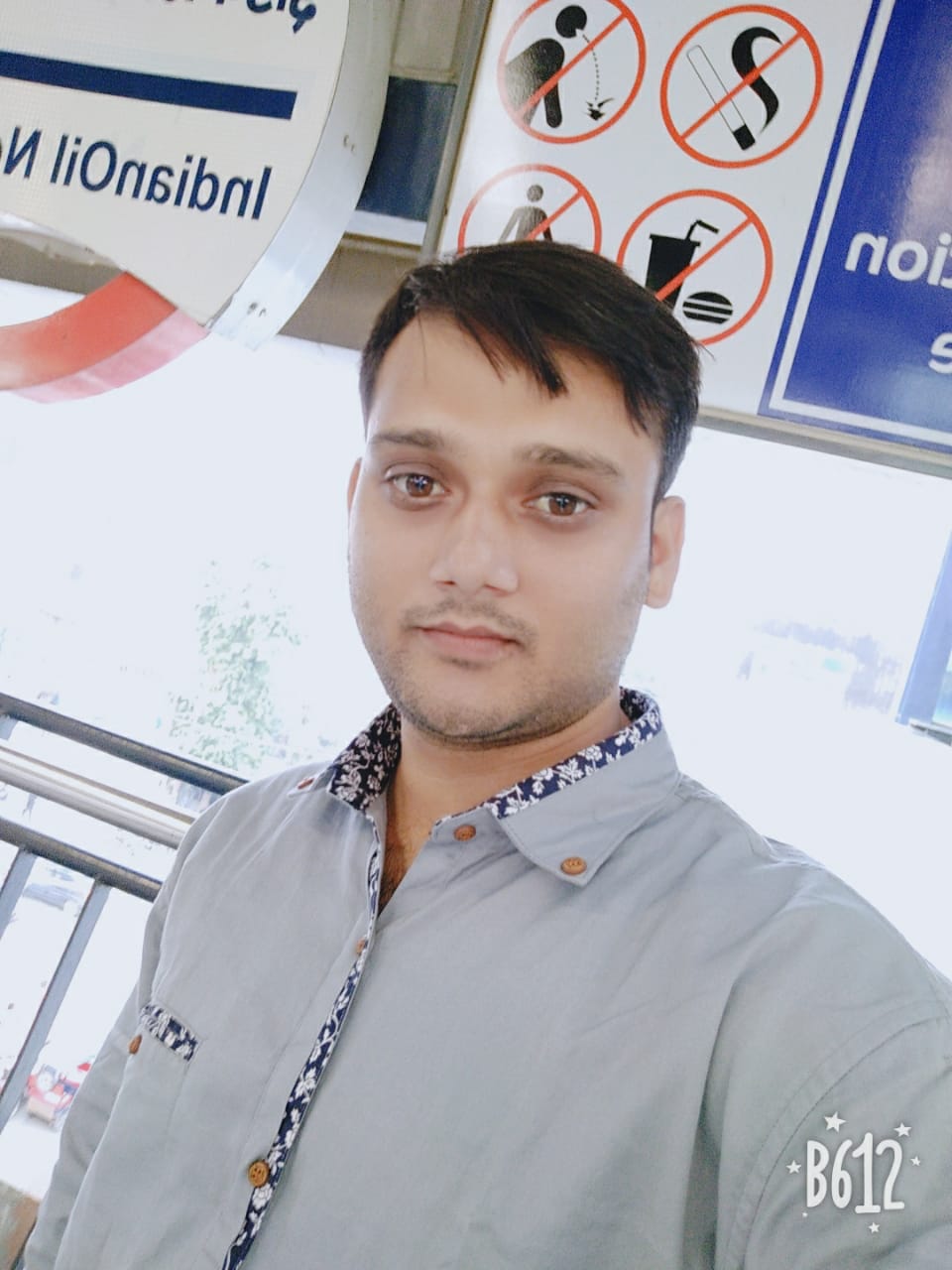 By doing Bitcoin analysis, we found that Bitcoin is a decentralised network of payment between peer to peer. It does not hold any interference from a central authority or any third person. With such an advantage have become the main reason behind the fear of governments for cryptocurrency. According to the government, Bitcoin will create an obstacle for capital controls and can be very much prone to misuse illegal purchases and money laundering. Another reason for the government fearful of Bitcoin is the risk involved for investors. Besides this, there can be more other factors that are behind the fear of Bitcoin by the government.

Conventional currencies that are issued by the government are often termed as fiat. According to the government, these fiat currencies contain the value. But for most of the people, it counts nothing, as they are not backed by tangible assets. The other reason for its disadvantage is that these currencies are unable to get exchanged for items like cigarettes, gold, silver or any other time, which seems to be important for you.

What makes The Government Holds Control Of Fiat Money?

Fiat currencies are known to be controlled by the government. They have been issued by the central authorities for issuing or destroying it unexpectedly to be used for monetary policy to bear economic influence. They also state orders for transferring of fiat money, making them tracking currency movement, tax collection, and even to track down criminal activity. But when currencies are created by non-governmental bodies, then it affects their control. So here comes another reason of government fearful of Bitcoin.

What If Bitcoin Gets Accepted Widely

Since the launch of Bitcoin, users don’t find any need for a middleman or banking system. Just imagine about Bitcoin being widely applicable by users. If it happens to be true, then it will seriously make a question mark about the existence of banks. But more it sounds so wonderful for you; it is not that easy. Because if that happens, then a user will face a very difficult situation in getting calls in case the mortgage payment gets hacked. Besides this, it will create a problem in earning interest in savings. He/she will find it difficult in getting assistance over any technical glitch, that may unexpectedly happen.

Lot much has been reported on virtual currencies and crime. Misuse of these currencies by wrong hands can certainly lead to a rise in crimes like terrorism, tax evasion, drug trafficking, money laundering, and even prostitution. Through with defunct online silk road online market steps were being taken to curb these crimes. Bitcoin came to be successful in this regard.

Take A Note Before Buying Bitcoin

Now it is important guidelines to note for all Bitcoin lovers who are willing to convert the national currency to Bitcoin, must consider important facts regarding the cryptocurrency. There has been still a mystery about the founder of the Bitcoin, so for most of us, he has been an anonymous computer programmer for all of us. There had been one such incident when Mt. Gox, known to be the largest exchange service that converted dollars to Bitcoin failed when being misused by hackers who stole Bitcoins that were valued at hundreds of millions of dollars.

Bitcoin Posing A Threat For The Government

The fear of Bitcoin has so much affected the government that it came with an idea to pit blockchain against Bitcoin. Many governments have come in support of blockchain and are embracing the technology for operational efficiency. Besides this, they are coming up with the idea to introduce their own cryptocurrency and make electronic transactions much easier. As per some sources, The US Federal Reserve too became very insecure about their existing financial system and considered Bitcoin as a threat by snatching the power from them. But howsoever attempt they will try to make Bitcoin stepdown, won’t fetch them success.

It is because Bitcoin may prove successful in moulding the government’s attempt in managing the economy and can change its working by shifting behavior from spending to saving. The government must mitigate to look for further future problems by experimenting with the change.

So with the above examples, you must have noticed why is government fearful of Bitcoin. Although Bitcoin did affect the relevancy of banks for being a decentralised cryptocurrency and having no control by middleman or banks, it came as digital transaction done by peer to peer. But as it says, every technology comes with a disadvantage too. One must not put full blind faith on Bitcoin, as it is a creation by an anonymous computer software expert. So don't become ignorant to the banking system because there are some limitations of the Bitcoin wallet, for which it cannot supersede the bank entirely at all.

I am a  passionate blogger and crypto admirer. I work for Cryptoknowmics which is known for the best Top cryptocurrency events listing and latest airdrops. I like to find and share new information across the web. 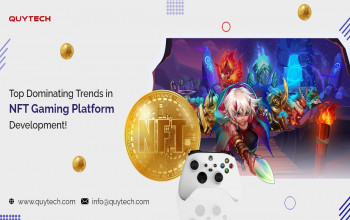 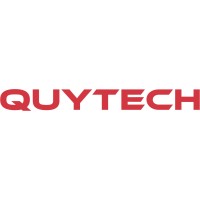 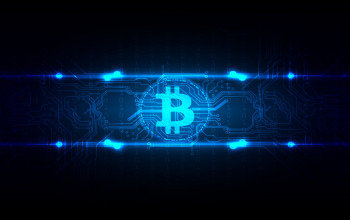