IoT App Development: Some Crucial Tips to secure your IoT devices from Cyber-Attacks 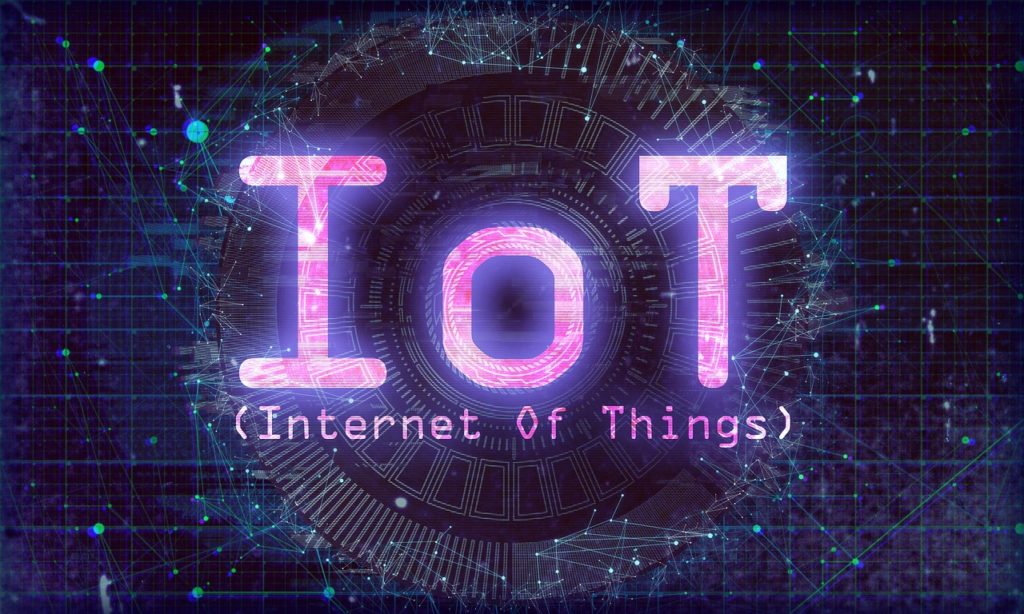 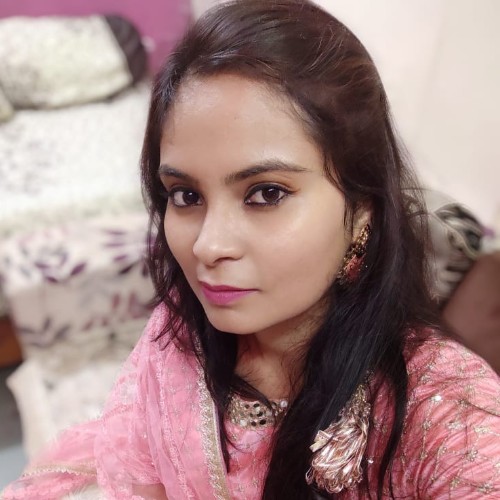 Internet of Things (IoT) is seeing significant growth in the last few years in such a manner that it now found its utilization in devices such as smartwatches, Fitbit, etc. As per the recent study, more than 80% of the enterprises are working towards enhancing their spending on IoT.

Moreover, the market for IoT app development is going to reach $520 billion by 2021. The given facts signify the flourishing market of IoT all over the world. Why? The reason is that IoT comes with lots of exciting opportunities and innovative ideas.

Having said that, one case of concern that is affecting the functioning of IoT is security! For that matter, any device that is sharing a wireless connection is prone to a security breach. If any person gains access to the given IoT device illegally, then accessing the crucial data and manipulating the device functioning will be not so difficult.

Now a question arises: What can IoT application development companies could do to improve the security of the IoT devices? No need to worry as there are plenty of options available- that also includes some practices that are not so common.

How to offer security to crucial data on IoT applications?

Keeping IoT security in the mind, there will be a detailed discussion on how to prevent security breaches in the IoT apps effectively. Some tips to secure IoT devices are as follows:

A.Often Change Passwords to make them Difficult to Access

The present norm is to change the password regularly, whether it is on computers, internet accounts, or mobile devices. However, it is the prime time that IoT should take a leaf out of them and ensure that:

Also, the user should focus on the old but best method to save the password, by writing it down on the piece of paper. It will always remain their safe bet!

For companies, there must be a limit cap in initiating network connections by IoT devices. Instead, the connection must be done using access control lists and network firewalls. Furthermore, they should focus on establishing a one-way system that will inhibit the ability of the attackers to leverage initial connection to the internal node and proceed with attacking network segments.

Though it will not prevent them to attack the system, it will limit their ability to move within the given IoT network successfully. Besides, they could also offer proxy at the connection point to confuse the hackers. In this way, the organization can check the network traffic and interrogate it more effectively.

Why it is useful? It is because it helps in determining the fact that the payloads and traffic carried by the given device are appropriate for them to use them in receiving and transmitting.

While starting on the network architecture, the developers and management must give foremost priority to the security. It will be the great responsibility of the IoT developers to access the loophole just with the commencement of the project.

Moreover, they should emphasize making perfect documentation of their project and should update them on regular basis (like updating or removing something from then infrastructure). Besides, undergoing certification of the devices such as the Cybersecurity Certification Program will be an added bonus.

As experts have pointed out that lack of updates has been one of the known IoT security issues, it becomes prudent to include automatic updation in IoT devices by the manufacturer. It will be a novel idea as it will protect the device from hackers and prevent their intrusion successfully.

Why offering regular updates in the IoT app solution is beneficial? The answer lies in the fact that regular software updates offer a great level of safety that will ensure that the latest security measures are taken into account to prevent happening of the newest form of attacks.

In the present digital world, no device can work without cloud technology. Though it is convenient to use, yet it also has shortcomings in the form of high vulnerability to online attacks.

Every IoT application development enterprises offer their devices with ample cloud storage space that is free of cost. It is enticing to use something that comes free, but one must consider that: For accessing data and storing the file in the cloud, one needs an active connection. Someone can hack it easily while one is accessing their cloud account.

To prevent this, one must go through privacy measures that come with their cloud account. Besides, they should ensure to secure their data and store file locally. Why so? It is because then they will be beyond the reach of unethical hackers.

The major cause of the occurrence of security breaches is the recklessness shown by the developers. Therefore, it becomes prudent to create awareness among them by educating about the ill-effect of security theft and create strict security rules that no one could violate at any cost. In addition, they should be given regular training about new systems, frameworks, and architecture so that they will become accustomed to it. Moreover, they should also be trained in new security threats and methods to overcome them.

Not only employees, but users must also get access to education about how to use and protect their IoT-based devices from cyber-attacks. It should start from selling the hardware and software to them and create awareness in advance. Moreover, they should warn them about any possible threats that can arise in the IoT system. What's more, they should also persuade them to change the default credential frequently.

G.Perform Frequent Testing on the System

To present their products in a better manner, enterprises should perform continuous testing to emulate real-world scenarios. One notable example that can be taken into the account is that of an IoT-based industrial security system. It requires a regular check to ensure the system is working in the right direction. It will be useful when working in a critical situation.

In addition, there should also be a focus on performing penetration testing using IoT security tomography. Now, it is the time one should know how it works! It utilizes the layered attacker model as it runs after the affected parts of the software and thwarts off the possible attacks in the future.

There is a lot of advantages to using devices that use IoT in their systems. The reason is that it makes working more convenient and offers infinite access to the data that is not available otherwise.

But there is a point of caution: IoT devices come with lots of security risks. So, it is in the betterment of the users and developers alike to give serious thought to the given security tips and takes necessary action to protect their devices from cyber-attacks. That’s it. 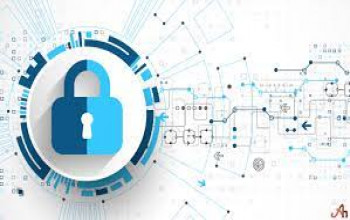 In the event that you end up understanding this, possibly you are somebody who is as of now going... 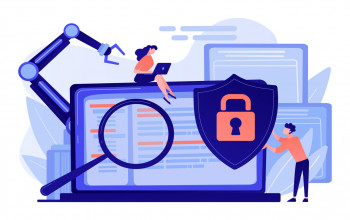 5 Tips to Secure Your Domain and Avoid Security...

The online world is becoming a more nefarious place every year, and cybersecurity threats abound ... 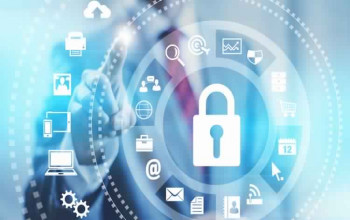 Grow Your Career in Cybersecurity

Grow Your Career in Cybersecurity From a career or professional perspective, information securit...