How UX can help a startup get funding faster 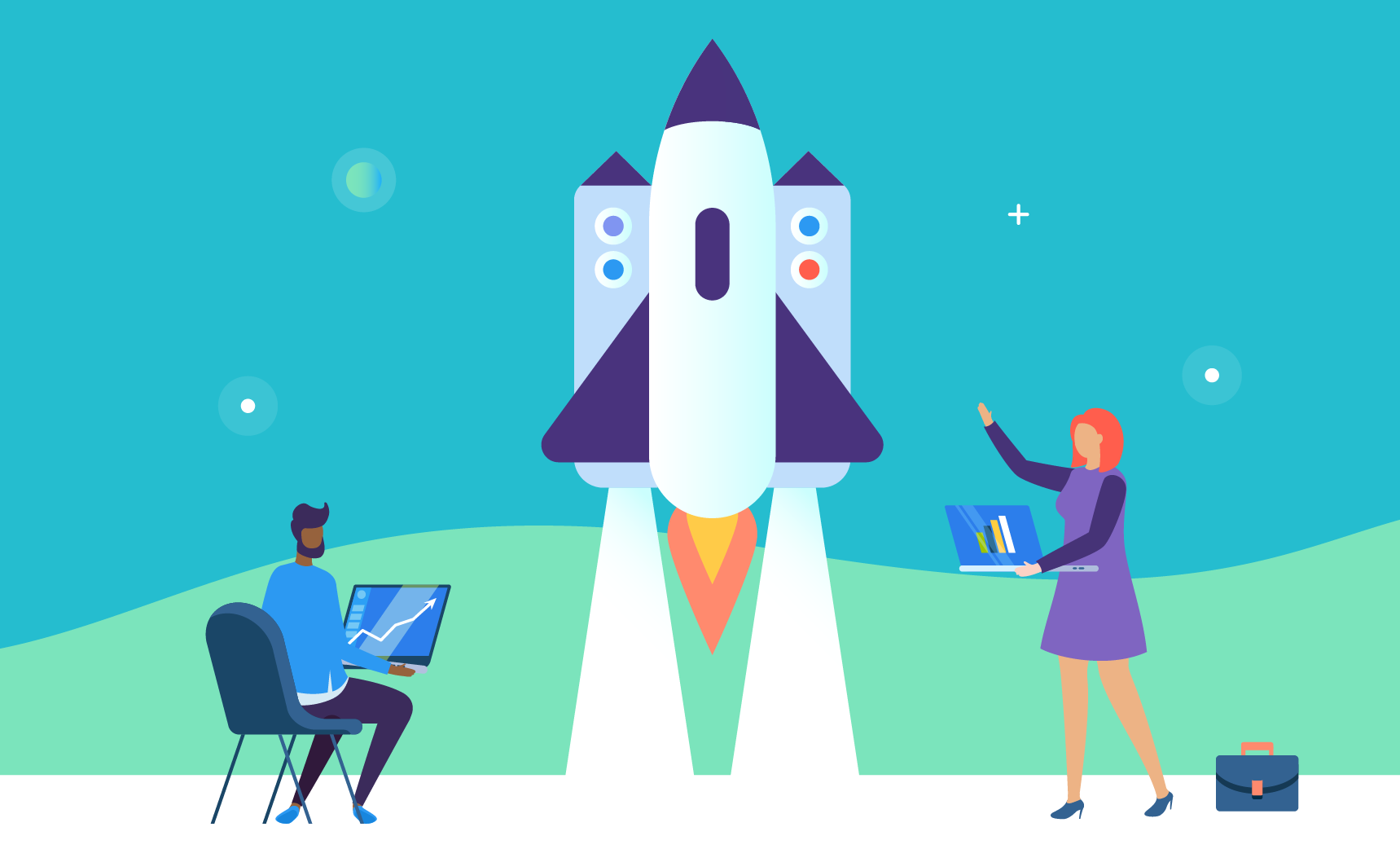 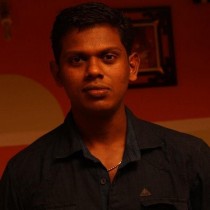 Have a tech startup idea? Get funding faster with an MVP. According to Michael Seigal, CEO of Y combinator, the golden rule of starting up is to, “create something bad quickly”. Mr Seigal goes on to emphasize that the first step is to create.

What is an MVP?

MVP stands for Minimum Viable Product which is a concept adopted from the Lean Startup model by Eric Ries. Here, an MVP is a primitive version of your proposed product with minimum marketable features that are released for early-stage customer acquisition, and thereby acquire highly reliable data and customer feedback. One can say, an MVP is built to test the waters. Surprisingly, 42% of startups fail because they miscalculated the product-market fit. Having an MVP will help you perfect the problem statement that you are trying to solve, develop your business plan, and have leverage while seeking funding. 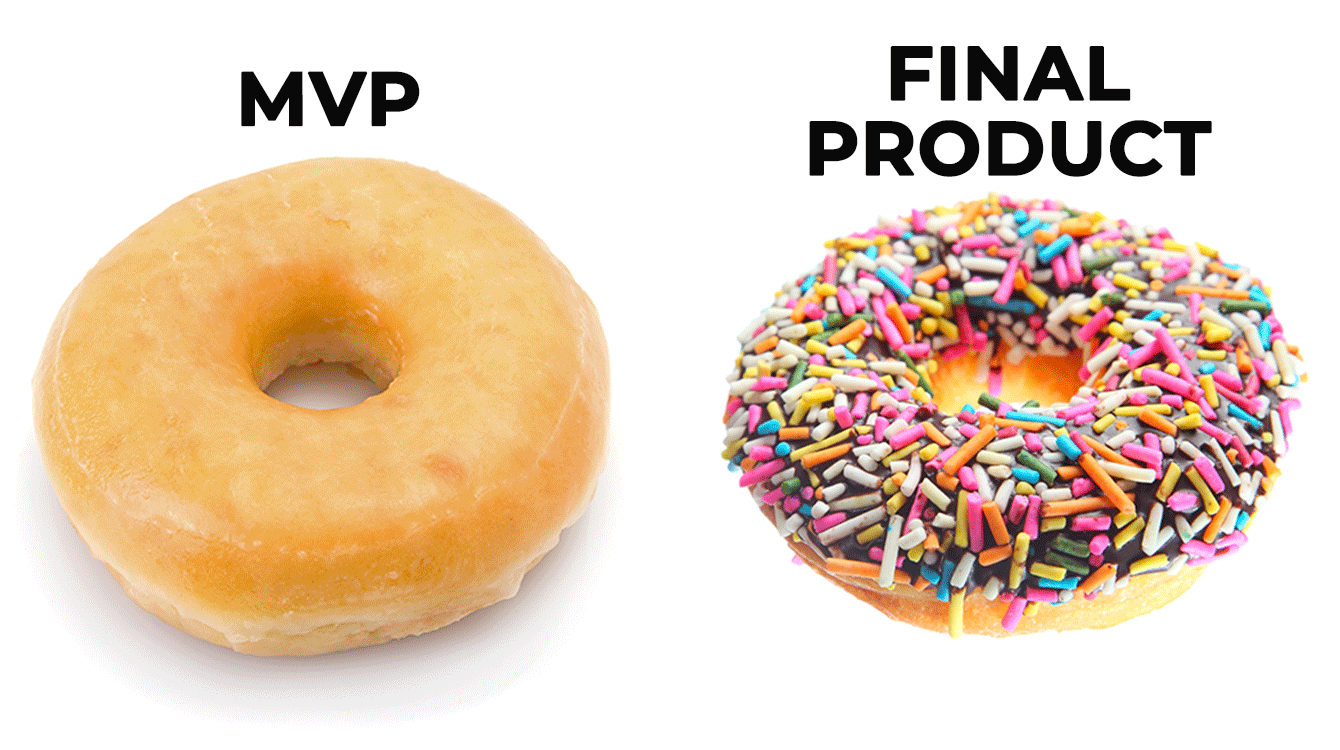 Since MVPs are created only to test the potential of the product in a real market scenario, it should only have the primary functionalities.The data you gather from MVP customer usage can be used to analyze trends than can be taken advantage of. MVP is NOT a final product. Here are MVPs of some of the famous products we use today:

Twitch is the world's leading live-streaming service that initially started as Justin.TV which had only one channel- Justin’s. Justin Kan who was one of the founders strapped a camera to his head and let users watch life from his POV on a daily basis which included the shows he watched, the games he played, and pretty much everything else. The team later shut down Justin.TV to fully focus on Twitch which now has 3.8 million streamers as of 2020.

When Airbnb released its MVP, it did not have a payment option which meant a guest had to pay the host in person. It is also interesting to note that Airbnb did not have a location map which meant a user had to copy-paste the address to google maps. But what it had is exactly what Airbnb is in its core- an online marketplace to rent out homely spaces for tourists looking for accommodation in that locality.

Amazon.com is the biggest online marketplace in the world. But it started out as a marketplace to buy books at a cheap price. Jezz Bezos did have the vision for “The Everything Store” as we know it. However, he knew it was not possible to launch all at once as it entails huge risk and investment. So he decided to start with selling books that are easy to buy and is a minimum investment for both users and Amazon itself. We all know what happened next.

How do I make MVP?

This is where founders usually make a mistake and waste lots of money and time. An MVP is made strictly within weeks and not more than that and it carries only a minimum of features. The best way to create an MVP is to hire a UX agency. Once you have basic market research done and identified the problem you are solving, hand over the task of creating an MVP to a UX design agency. A UX agency will undertake user research, competition analysis, prototyping, and usability testing in order to make an MVP. “But why a UX agency exactly? Why can’t a developer in the founding team create this MVP?”. This is a question that gets asked a lot and also gets acted upon, unfortunately. For which, it is interesting to note that the 5th highest reason a startup fails is due to the poor user-friendly interface.

Unlike a few years ago, we have noticed that more startup founders are involving UX professionals and are more aware of the importance of having a product with good user experience. Earlier, though mostly unknowingly, they themselves used to wear the hats of UX personnel because of budget reasons. By involving a third-party UX agency they can focus more on initial fundraising and other issues related to running a startup. So now many founders know investing for UX is a necessity that differentiates his startup among the competition and it has become a priority on their minds.

At Aufait, we help a lot of startups in the visualization of their products starting from the pitch deck to the launch of MVP. Almost all tech start-ups will have a deck where they primarily talk about the problem, solution, market/audience, founders, financial projections, etc and use that for discussions with investors. Since our inception, we have worked with many startups where, for some of them, we have helped with logo creation, initial branding, designing pitch decks, or even auditing the existing pitch deck.

We also help founders prioritize users’ needs over an overarching business goal. This will prove to be beneficial long term since no matter how great an idea you have, by the end of the day, there is no product if there are no users. Ensuring the “right product” instead of “nice product” is the focus here. While making an MVP, we apply the Pareto principles (80-20 rule) where we go for 20% of features that 80% of users might use.

As discussed above, a major outcome of engagement with a UX agency will be usability infused product prototype. This will be a great asset to your pitch decks. Having some mockups or screenshots of your MVP is the best thing that you can do to convince your investor that you have the vision to convert your idea into a product. You can also back your product idea with the data that you have garnered from real users. Apart from the learning process, hiring a UX agency to create your MVP will also help you get funding faster. 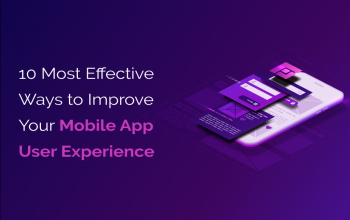 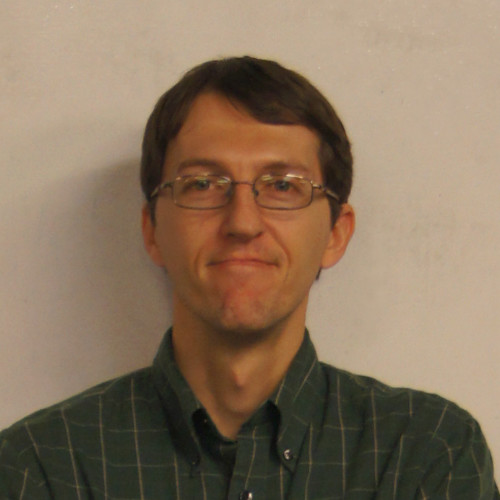 10 Most Effective Ways to Improve Your Mobile A...