How to Install Netbeans on Ubuntu 18.04

Netbeans is a full-featured cross-platform IDE that helps you build applications in Java, PHP, and many other languages.

Netbeans is extensible via plugins and has well-documented APIs. It can also be used for development in other programming languages such as C/C++, Groovy, Javadoc, JavaScript, and more.

This tutorial explains how to install Netbeans IDE on Ubuntu 18.04. The same instructions apply for Ubuntu 16.04 and any Ubuntu-based distribution, including Kubuntu, Linux Mint, and Elementary OS.

You’ll need to be logged in as a user with sudo access to be able to install packages on your Ubuntu system.

Netbeans requires Java version 8 or above to be installed to your system.

Install the OpenJDK 8 package by typing:

Verify the installation by typing the following command which will print the Java version:

At the time of writing this article, the latest stable version of Netbeans is version 10.0. The easiest way is to install Netbeans on Ubuntu 18.04 is by using the snappy packaging system.

To download and install the Netbeans snap package, open your terminal using the Ctrl+Alt+T keyboard shortcut and type:

The process may take some time depending on your connection speed. On successful installation, you will see the following output:

That's it. Netbeans IDE has been installed on your Ubuntu desktop.

Now that Netbeans is installed on your Ubuntu system you can start it typing netbeans in your terminal or by clicking on the Netbeans icon (Activities -> Netbeans):

Once the Netbeans IDE is loaded, you'll be presented with the Start page:

You have learned how to install Netbeans on your Ubuntu 18.04 desktop. You can now explore your new IDE and start working on your Java and PHP projects. 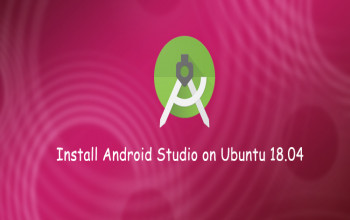 How to Install Android Studio on Ubuntu 18.04

Android Studio is a full-featured cross-platform IDE that helps you build applications on every t... 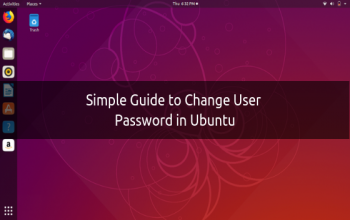 The root user (or superuser) is a special user account that is present on all Linux and Unix-like... 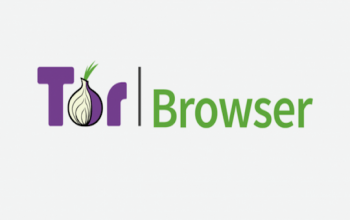 How to Install Tor Browser on Ubuntu 18.04

Tor Browser routes your web traffic through the Tor network, making it private and anonymous. Whe...