Evolution Of Illustration Styles And Techniques

Illustration has always been one of the most creative ways of communicating and sharing ideas and imagination. Mostly illustrations are used as a tool to describe and show some form of text based content through an example given in an image or picture form.

It has been observed through the help of many researches that human beings are more responsive to visual information and visual images can explain things better as it is easier for the human mind to categorize the information it is receiving by visual images. The way a human mind works is that whenever we hear a word our mind searches for the correct image to relate it to and categorizes it so that it is easier for us to understand. All this process happens subconsciously and happens within a matter of seconds. And this process even gets faster when person is directly exposed to a visual image.

According to many studies this is why children are taught and educated using illustrations and images because firstly, it helps them make the link between the word and the image and secondly it is more interesting and entertaining for children to learn through images. That is why you’ll notice that the best children’s book illustration will contain colorful and playful images, keeping in mind the audience, so that the audience can stay interested and entertained while they learn.

Over the past years there have been many illustration styles that have been used to create stimulating work of art. These styles of illustrations can categorized in to two large groups 1) traditional illustration and 2) modern illustration.

As the name suggests these illustrations are made using pencils. These pencil illustrations have very definitive characteristics and this illustration style provides a lot of fine detail and is considered to be one of the most popular ways of illustration that fall in the category of traditional style of illustration. An artist can use different colored pencils to make their illustration more detailed and colorful.

In charcoal illustrations the artist makes use of charcoals to draw the illustrations. The results are not as precise as when using pencils but the smudge effect created by using charcoals is something that creates a wide range of beautiful textures and shadows.

As the technology has progressed over time the art and illustration styles and techniques have also been affected by it. In today’s digital era the creation of illustrations has been made easier and faster by the use of advanced technology. Most illustrators and designers are now used to developing illustrations using graphic tablets nowadays. There are many software and smartphone apps that have made the process of illustration way easier than it was in the past. Some of the modern style of illustrations that are usually used are as follows:

The concept art is a style of illustration where the artist usually focuses on fantasy illustrations, most of which you can see and observe in the illustrations visible in gaming. This style is simply different creations of how the artist interprets and perceives a certain theme.

A diploma in designing is what I hold. The hobby then became one of the career opportunities for me and it started to work as a logo designer. Now I work as a full-time professional designer at a well-renowned firm and here I make logos for the people who have no ideas about designing 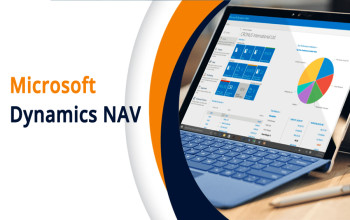 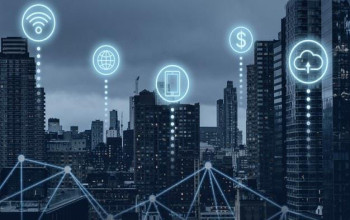 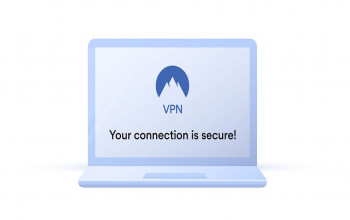