Why Learn Spanish In India? Everything You Need To Know 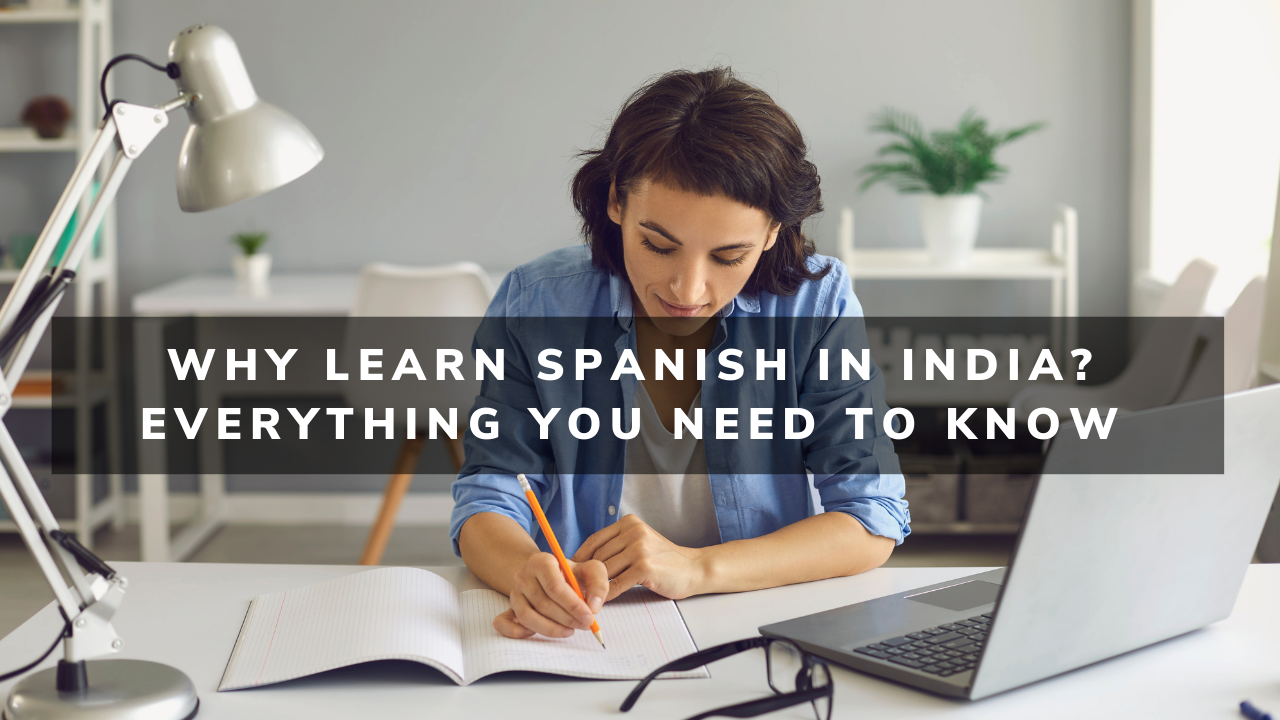 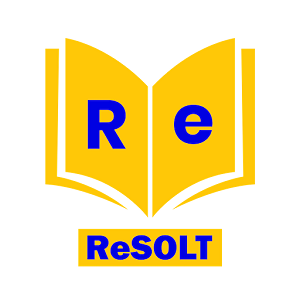 There are several distinct advantages of learning a second dialect. At a very basic level, learning a foreign language makes our brain strong and allows us to handle complex conversations, as well as making us more employable in many different companies and organizations around the world.

When it comes to Spanish, this couldn't be truer. In fact, Spanish regularly lists many of the most useful languages ??to learn.

But developing your language skills in Spanish has many different benefits and advantages than simply learning business Spanish to enhance your career prospects.

With this in mind, here are 5 reasons to speak Spanish as a second language:

Do you really want to spend your entire life without understanding a large part of this planet?

Did you know that Spanish is spoken in 20 different countries by 440 million native speakers?

This makes it the second most spoken language in terms of the number of people speaking it as their native language (only Mandarin has more native speakers).

In terms of the countries where Spanish is spoken, there is Spain, most of South and Central America, as well as several countries in the Caribbean, and Equatorial Guinea in Africa. If you love to travel, you are spoiled for choice when it comes to the Spanish-speaking countries you can visit.

The Spanish alphabet is actually almost the same as the whole Portuguese or English alphabet in general, it's just that there are a few pronunciations in Spanish that are somewhat difficult. Spanish is easy to learn as people who know English will not face many difficulties in learning the Spanish language. This step is impossible and cannot be missed if you want to become fluent in Spanish.

The following is the phonetic pronunciation of each Spanish alphabet:

Want to stand out? Speaking Spanish is a great way to differentiate yourself from others. So many people speak English today.

On the other hand, not speaking Spanish can also be a huge disadvantage as speaking Spanish can set you apart in a professional manner. Job seekers are looking for candidates with attractive resumes. So whether you want to work in India and Spanish-speaking countries, or develop your career at home, here's your chance to stand out.

It's not just the fact that Spanish is vast worldwide that makes it the language you have to learn, it's the fact that some of the most desirable destinations in the world are located in Spanish-speaking countries.

For example, Machu Picchu in Peru and Chichen Itza in Mexico are two of the 7 new wonders of the world, and the Iguazu Falls in Argentina and the Amazon which are between Peru, Bolivia, Ecuador, Colombia, and Brazil, are two of the 7 natural wonders. In addition, Barcelona and Madrid were both included in the 30 most visited cities in 2017.

Even outside of these established tourist destinations, locations such as the walled city of Cartagena in Colombia, the Galapagos Islands in Ecuador, and the ancient ruins of Tikal in Guatemala, are all worth visiting with their own charm.

Also Read:- 8 Tips to engage with the team members virtually during COVID- 19

Don't you want to add something eye-catching to your resume?

If you speak Spanish, you will stand out from the crowd and can easily get a high-paying job in multinational companies in India and Spanish-speaking countries. There are far more interesting positions available to those who speak Spanish and English.

Spanish-speaking countries are developing rapidly. Make sure you excel according to current trends.

So join the best Spanish institute in Mumbai and attend Spanish language classes in Mumbai to acquire an advanced level of certification that will help you make your position in multinational companies in India and abroad on a smart-salary package.

With the advent of new technology, learning a new language now has become easier and more fun. There are various resources available that you can choose according to your need. You can learn Spanish using the Spanish language learning app or also you can learn Spanish in Mumbai, India by joining the best foreign language learning company. Thus, you can also buy Spanish courses in Mumbai.

4 JavaScript tools to clean up your dirty code

Beneficial Apps For Kids to Keep Learning During Lockdown 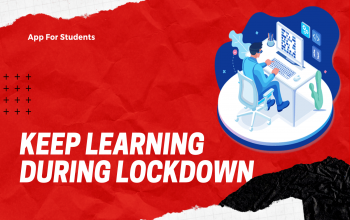 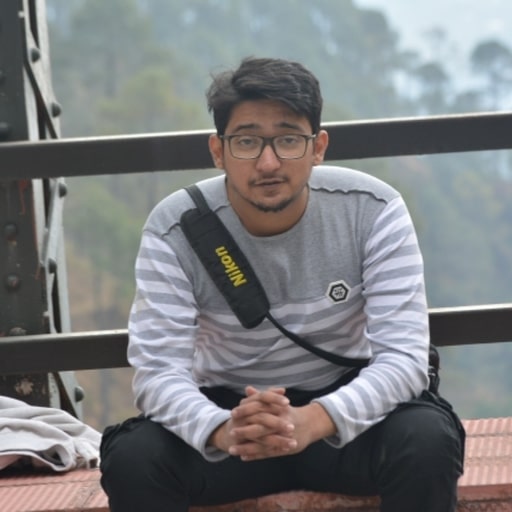 As the arena field moves into more of a digital environment than ever before, kids’ learn... 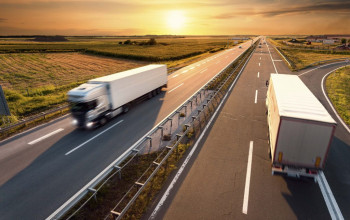 How to Get A CDL - Steps for Obtaining Your Lic...

Industrial motorist's License, abbreviated as CDL, is dependent on assorted jobs wherein your... 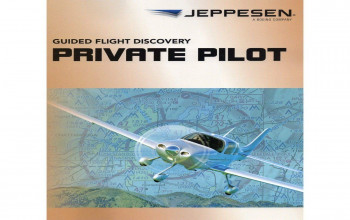 If you're planning on obtaining a private pilot license, There will likely be a lot of novels...