The Advantages and Disadvantages of Flutter App Development 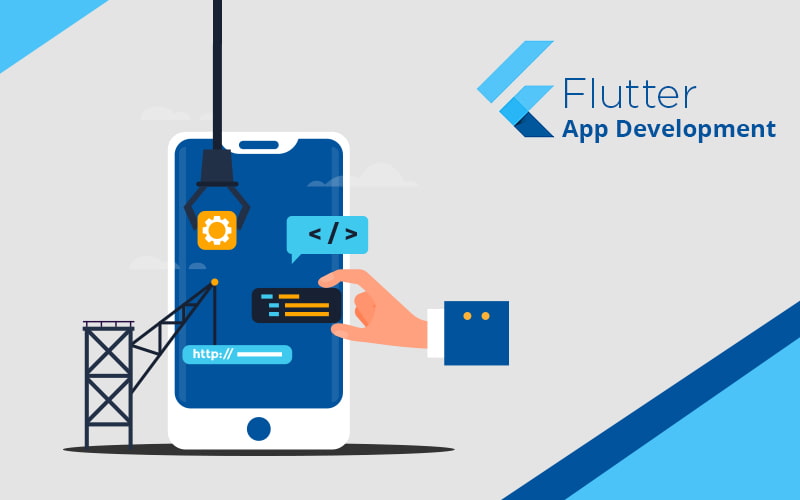 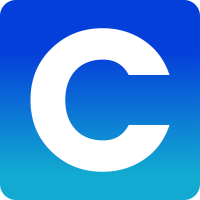 You've probably already used Flutter apps without even realizing it. You've probably seen the consequences of Flutter's still-young history if you've ever shopped on Alibaba, run an ad campaign on Google Ads, made payments using Google Pay, or utilized a digital coupon.

Flutter didn't take long after its alpha launch in May 2017 and the official stable version was released in December 2018.

Flutter is a Google open-source framework that allows developers to create mobile, desktop, and online apps from a single codebase. Flutter is a complete SDK – software development kit – rather than a framework or library, as is the case with other popular alternatives. Let's go over it again to make sure we're on the same page.

A library is a reusable piece of code that you may use in your program to execute a certain task.

A framework is a structure that provides a skeleton architecture for software development. It's a set of tools that act as a foundation for your project, requiring you to fill in the blanks with your code to finish the structure and achieve the necessary functionality.

Flutter features a rendering engine, ready-made widgets, testing, and integration APIs, and more because it is a full-fledged SDK. Let's have a look at the main components and how they operate together.

What makes Flutter unique, different, and simply better executed? Let's have a look at the characteristics that will make you consider ditching your old tools in favor of something modern.

+ Quick UI coding with ready-made and bespoke widgets
Flutter, as previously said, makes use of pre-made widgets. Flutter could perhaps be described as widgets. One of the product's most unique features

Any technology has flaws, especially in the early stages of development. Immaturity alone and uncertainty about how the new product will evolve can deter potential pioneers.

However, as we followed Flutter's development, we noticed that it was steadily improving, with many of the initial concerns being resolved. For example, there are no longer any reservations regarding Flutter's iOS implementation.

Cubix Flutter mobile app development services were created to assist you in establishing a multi-platform presence. Our flutter developer can help you design, create, test, and launch full-fledged Flutter apps, from determining the greatest product-market fit to delivering your app across several platforms. 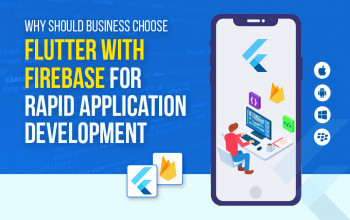 Why should business choose Flutter with Firebas...

“Flutter with Firebase is one of the most successful technologies that has greatly simplifi...