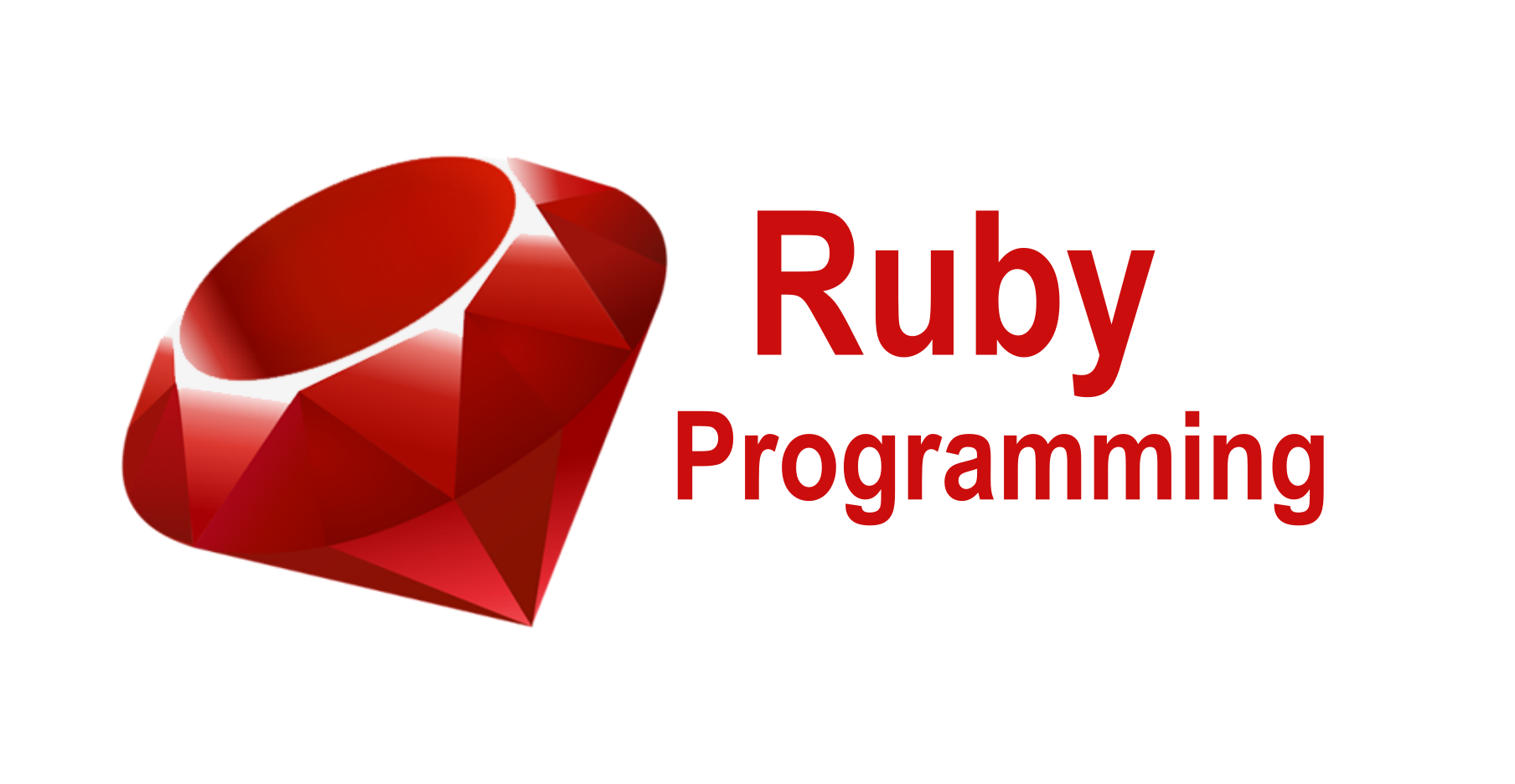 1. What Is Ruby Programming Language?
Ruby is a dynamic, reflective, general purpose, open source programming language that focuses on simplicity and productivity. Ruby has a mixed features of Perl, small talk, Eiffel, Ada and Lisp. Ruby was designed to create a new language which makes a balance with the functionality of Imperative languages.

7. What Is The Use Of Interpolation In Ruby?
Interpolation is a process of inserting a string into a literal. It is a very important process in Ruby. A string can be interpolated into a literal by placing a hash (#) within {} open and close brackets.

8. Explain About Garbage Collection Feature Of Ruby?
Garbage collection is a process of reclaiming the memory space. Ruby deletes unallocated and unused objects automatically. This feature can be controlled by applying proper syntax and program through ruby.
Ruby performs garbage collection automatically. Ruby is an object oriented language and every object oriented language tends to allocate many objects during execution of the program.

9. Overview Of Ruby Programming Language?
Ruby is a dynamic, open source programming language. It focuses on productivity and simplicity. The syntax is elegant which is natural to read and easy to write and use. The language is flexible, since it allows the developers alter freely all its parts. At will, one can remove essential parts and redefined. For instance , the symbol + can be redefined by the word ‘plus’ to one of the its classes – Numeric.
Ruby supports multiple programming paradigms, such as, functional, imperative, object oriented, relative. Dynamic memory management and dynamic type systems are additional features of Ruby.

12. What Is Rubygems In Ruby Programming Language?
RubyGems provides a standard format for distributing ruby programs and libraries. It works as a package manager for the Ruby programming language. RubyGems is now a part of the standard library from Ruby version 1.9.

14. Explain The Difference Between Nil And False In Ruby?
False is a boolean datatype
Nil is not a data type

16. Explain About Normal Method Class?
This function calls a method and it can take any number of arguments and expr. Make sure that you put an asterisk or an ampersand before the expression. Last expr argument can be declared with a hash without any braces. If you want to increase the size of the array value then make sure that you put an asterisk before expression. “::” can be used to separate the class from methods.

18. Explain About Ruby Names?
Classes, variables, methods, constants and modules can be referred by ruby names. When you want to distinguish between various names you can specify that by the first character of the name. Some of the names are used as reserve words which should not be used for any other purpose. A name can be lowercase letter, upper case letter, number, or an underscore, make sure that you follow the name by name characters.

19. List Out The Few Features Of Ruby?
Free format – You can start writing from program from any line and column.
Case sensitive – The uppercase and lowercase letters are distinct.
Comments – Anything followed by an unquoted #, to the end of the line on which it appears, is ignored by the interpreter.
Statement delimiters- Multiple statements on one line must be separated by semicolons, but they are not required at the end of a line.

20. Mention What Is The Difference Between A Single Quote And Double Quote?
A single-quoted strings don’t process ASCII escape codes, and they don’t do string interpolation. 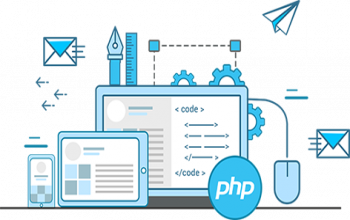 Question: What’s the difference between the include() and require() functions? They both i... 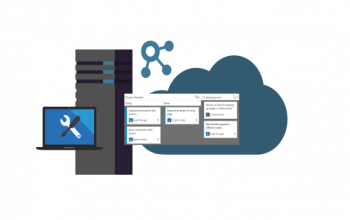 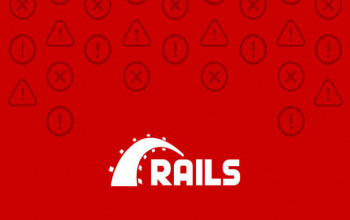 1. What Is Rails? Rails is a extremely productive web-application framework written in Ruby langu...