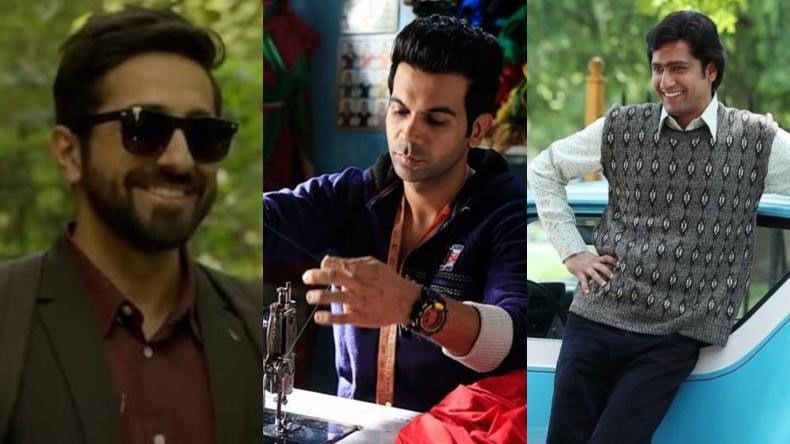 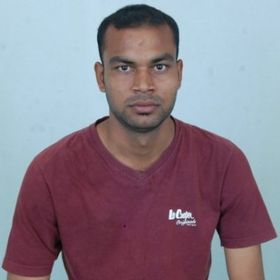 It's not wrong to say that the new age actors Ayushmann Khurana, Vicky Kaushal and the most talented Rajkumar Rao are performed extremely good in last year 2019 which proves that some actors come in the Bollywood Gali to give sleepless nights to Khans. Last year we saw some of the new faces of Bollywood whose movies entered into the club of highest grossing Bollywood movies.

These actors are known for their acting skills but besides their acting the work, the script, the topics that they choose they are actually known for it. Bollywood had a long-lasting big formula for success. I f there is one Khan and Kapoor in your movie even having a poor script that same love story, fight between hero and villain were working and earn billions. But today these new age actors come up with a fresh wave of content film that not only attract the audience but also commercially do well and change old t rope also. Beside all this they also prove that movies not only do well if there is one Khan's and Kapoor's.

Their fabulous work is seen in the movies like Raazi, Badhai ho, Dream girl, Mental hai kya, Uri, Manmarz iyaan and so on. And on the other side if we talk about the movies of Khan's and Kapoor's so you can see the result s Aamir Khan's Thugs of Hindostan, Salman Khan's Race 3 and Shahid Kapoor's Batti Gul Meter chalu were flop on box office. There is nothing in the content of the movie but they earned enough because these are the movies of Khan's and Kapoor's.

Today these new age actors change the way in which world view the Indian Cinema. They choose unique script s which attracts the audience to cinemagoers to watch. Movies like Bareilly ki Barfi, Badhaiho, Vicky donor, Dum Laga ke Haisha the movies in which we see the good acting of Ayushmann and the movies like Article15, Andhahdhun, Dream girl are the movies in which we see that how he play with his characters means it 's just unimaginable. Because of his this quality he won the National award for his movie Andhahdhun.

From Massan to Uri now Vicky Kaushal is the favorite actor of today's bachelor. He shows his acting skills from his debut movie Massan with his sensitive role. From movies like Raazi, Manmarz iyaan, Sanju, Urihe makes his own space in the industry by himself 2019 started with dashing entry of Vicky Kaushal's movie Uri in 250 crore club which adds him into the group with Ayushman Khurana and Rajkumar Rao and take him to the stage of National award for Uri.

Rajkumar Rao Acting skills are god gifted to him. As much as compliment is less for him. He is known for his brilliant acting skills. With movies like Shaid, Newton, Stree, Aligarh he is able to make his huge fan following. With his finest acting he gives a new Path and life to Indian cinema. Earlier even at present the bollywood industry is known by the names of three Khans but in future the industry is known by the names of these three most talented actors Aayushman Khurana, Vicky Kaushal, and Rajkumar Rao.