A Brief Guide to Hire AngularJs Developer in the USA 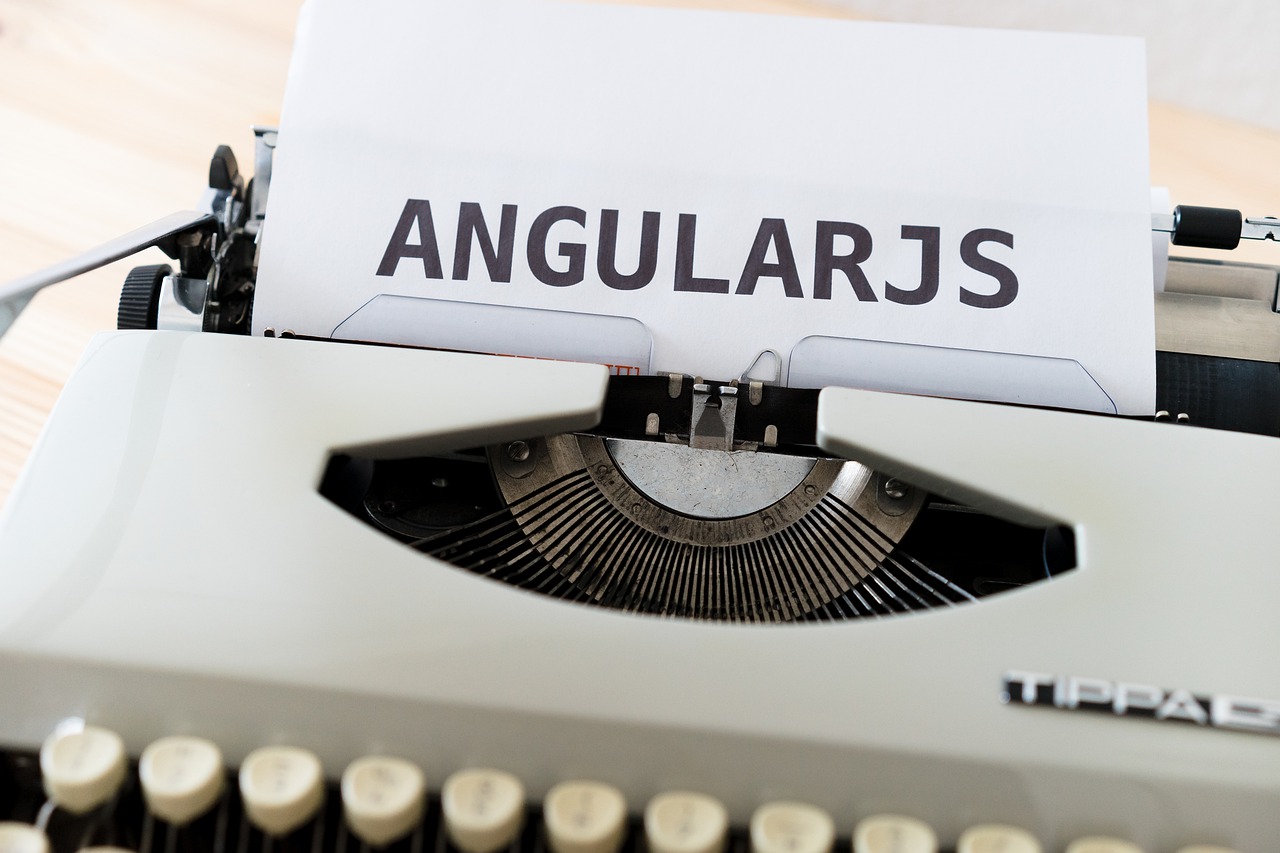 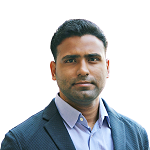 In recent past years, AngularJS has garnered huge popularity among the web development frameworks, so do the AngularJS developers. It is because the development tool is easy to use and offers a multitude of features and benefits. Using which they can efficiently create dynamic one-page applications.

But before moving ahead to hire AngularJS developers, it’s better to know some basics about AngularJS.

AngularJS is an open-source JavaScript framework that lets the development of single-page web applications. Developed in 2009, initially as a support system for SaaS applications, AngularJS uses HTML as its template language. It can be further extended using directives and data binding to offer better support to other different libraries. Check the reasons why Angular is popular in modern application development.

An offering from Miško Hevery, a Google Agile Coach, was later acquired by Google and released as an open-source library in 2012. Under the supervision of Google, AngularJS is doing well in the market and seeking significant growth with time. It is because the web development framework focuses on performance and testability.

Also Read:- 11 Top Things to Know Before You Hire an iOS Developer

AngularJS is one of the most preferred web development frameworks across the world. And the developers choose to work with AngularJS since it is based on MVC methodology. The Model View Controller architecture simplifies the development of app architecture and its coding accordingly.

Other than this, AngularJS offers several other features as well. But in this blog, we will highlight only the key features of the development framework that stand it out from the crowd. So let’s start with

All in all, it can be said that dependency injection is the process where an object transfers dependency to another object.

Besides knowing the features of AngularJS, it’s time to learn about the benefits of using the platform for web app development. Let’s start with

This is all about the basics of the AngularJS framework. It has certainly given you the idea of what is all about. Now let’s move to the aspects which need to be kept in mind while hiring AngularJS developers in the USA.

Besides these necessary technical skills, every AngularJS developer should possess a few soft skills or interpersonal skills.

Every AngularJS developer should possess excellent communication skills since it’s a base behind any web app development project between client and developer. If communication is excellent between both the parties, the project won’t take much time to finish and be less prone to bugs and glitches.

On the other hand, the front end developer has to communicate with the back end developers and associated team members to run the project smoothly without any interruptions.

Whether it’s front end or back end one, every developer should have problem-solving and analytical skills since programming is all about understanding the problem and finding out its solution's logic. And those who are excellent in these skills will be able to code efficiently for the given logic.

If any developer has organizing skills, it merely clarifies that he/she is capable of writing codes in a proper manner. Not only it enables developers or others to work on the code to understand it easily and make changes for the potential errors as well. Therefore, the developers should be proficient in writing code in a clean and organized manner.

So above-mentioned are the things you need to keep in mind while hiring AngularJS developers in the USA or any part of the world. If you strictly follow these instructions, you will indeed find the perfect AngularJS developer considering your project requirements and budget.

How to Send From Your Facebook.com Email Address in Gmail

FACEBOOK EMPLOYS AI TO CHART DOWN POPULATION DENSITY ACROSS THE GLOBE 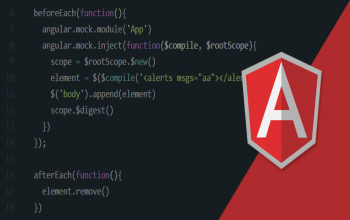 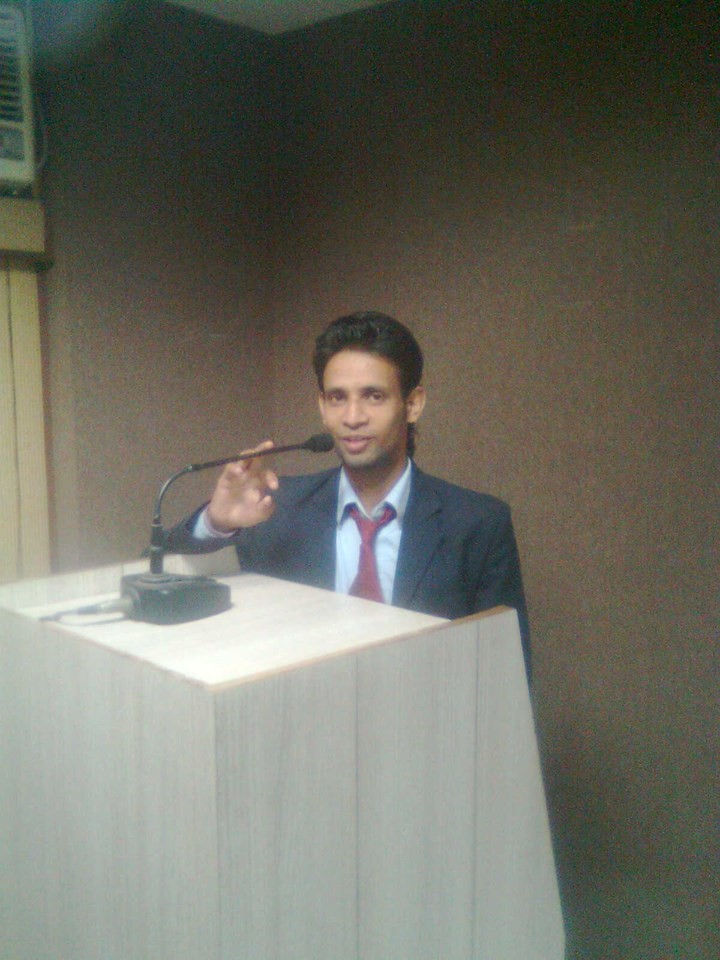 An Introduction to Angular: The Remarkable JS F... 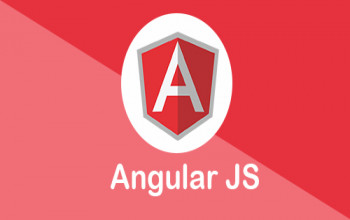 AngularJs is a JavaScript framework and is widely adopted framework in building Single Page Web A... 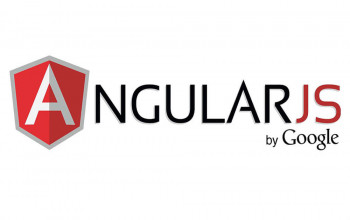 How to get selected radio button value in Angul...